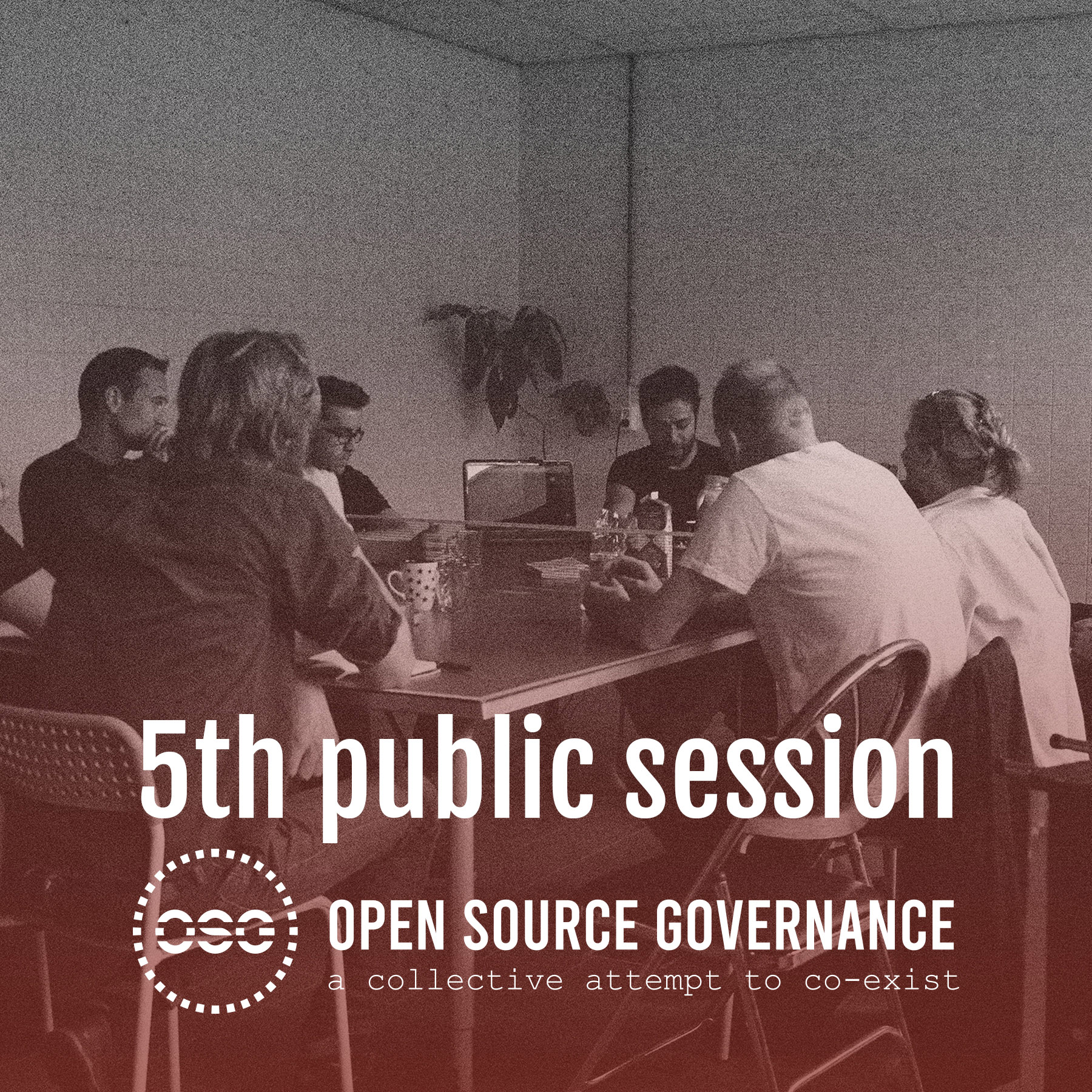 Why Open Source Government (OSG) came into being:

Open source is when the information is there for everyone to access, examples are Blockchain and Wikipedia. The concept is to improve the 800-year old representative system of parliament, as it is now outdated and needs to be updated into a more direct democracy by everybody, not just confined to the representatives. OSG sessions took place at different places, discussing various disciplines, looking for members from diverse disciplines (sociology, law, eco, politics, etc.) as it is a vast project requiring immense knowledge.

Prepare a proposal, blueprint or organizational chart for open source system/society. We can then apply it to a small institution, school, prison, refugee camp or some other place to see the outcomes.

Identifying our Resources and Objectives

Initially, we need to have smaller more realistic goals instead of ambitious ones. The project shall be managed by a core group of people, the members, who have some project management skills. They will develop the blueprint, which will enlist; our resources, who we are and what are our goals and then later on all the information will be shared online.

Some doubts and questions by the present members

It was suggested by one member that the idea of open source government is totally utopic. Open source itself originated in the virtual world, which contains layers that not everybody understands. Trying to solve everything virtually did not seem like a good idea. Questionably, what exactly are the issues that we are trying to solve? How to make sure everyone will participate and act responsibly? If we have an active group and an inactive group, then the decisions are again made by the active people who may again turn into the elite. The basic blueprint would clarify many such questions. Bitcoin, for example, was once a virtual currency, today more people are accepting it as a means of trade. But one member suggested that even if something gains enough popularity (like Bitcoin), people in power can easily shut it down by making it illegal. So how do we manage to make the transition in power happen.

Following this discussion, two of the members debated weather members of a society should feel responsible for the others or not. One argued that we are a community and responsible in the social environment, while the other said if there is a public duty, there should be enforcement, therefore open public involvement is a myth. However, the group agreed that education might overcome that.

Tools for OSG to be Applicable

Decision-making is imperative. Whether if it is a project or simply open source sessions, everyone should put forward their suggestions. By far, the sessions are not very clear with their objectives, therefore we would need,

The group then took a break

Value notions and common questions within the group

If in OSG people will have a say in the decision-making but experts will make final decisions. How is this democratic? That is the thing about democracy, it is not clear, it is confusing.

Several examples were given about how to make it possible for the OSG to travel and find its way into the city hall of Rotterdam, while some members were more trying to find out what the corpus of the project has to offer.

During the session, time after time members discussed the city of Rotterdam as an example. They suggested reaching out to the city hall to ask for assistance, as well as to see what problems are out there. Also it was mentioned several times that the majority of people (which are different clusters of minorities) do not engage in decision-making.