What is Open Source Governance?

What is
Open Source Governance?

Open Source Governance aims to design a blueprint with which a group can collectively and inclusively form questions and find answers that can help organize their community. The project is an interdisciplinary research and social design process that uses debates, workshops, case studies, publications, and other mediums to empower groups to find possible ways of self-governing. This is done by investigating the wisdom of the crowd. At the core of the idea lies the notion of governmentality. The concept departs from the disappointment with the representative systems in inclusively and fairly organizing societies, and observation of available tools (namely open-source programming) that can replace or challenge the current systems in place.

The project started in late 2015 initially with presentations and later developed into public debate sessions and collective decision-making workshops. Throughout these discussions, the practicalities, ethics and im/possibilities of the idea of open-sourcing the legislation were discussed. At the moment, the project is focusing an operative phase where these discussions will be put into practice on a local scale, with the main emphasis on empowering the marginalized minorities. In this phase, the main objective is to design an algorithm for decision-making, based on the core concepts of governmentality and the wisdom of the crowd, with which the first version of the blueprint and eventually a decision-making app is produced.

The organization of the project consists of an initiator, a core group, partners, experts, and members. The initiator coordinates the program and is the main researcher. The core group helps develop the blueprint design and makes executive decisions. The partners collaborate with the project by hosting workshops or contributing to the agenda in joint projects. The experts are guest speakers and researchers who contribute to the content or help develop the design. And the members contribute to the project by actively partaking in the project’s interactions.

We especially thank CBK Rotterdam for their generous support throughout the recent years. 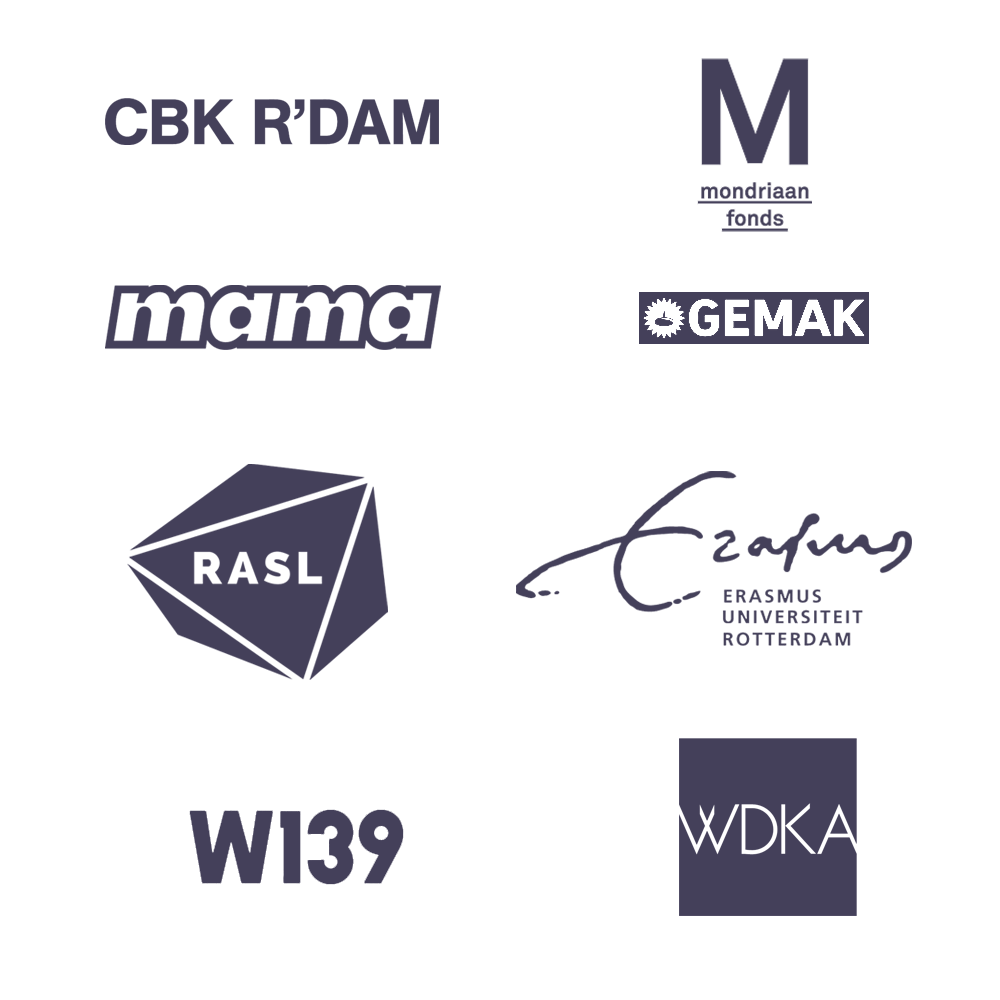 left: A 16th-century depiction of Edward’s parliament. right: House of Commons of the United Kingdom

Through history, several methods and systems have been used for decision making and the organization of our societies. Monarchy, aristocracy, dictatorship, totalitarianism, and theocracy are a few to name. These decision-making systems usually exclude the public in the decision-making process and do not embody a diverse society. Democratic representative systems in comparison, have proven to provide a more encompassing system where the opinions of the many are not entirely removed, and reaching consensus is more fair and diverse.

However, being practiced for long and subject to the multiplicity of interests and influence of financial power factors, our representative systems have largely been undermined by corruption, lobbyism, populism, and propaganda. Recent financial crashes, failures in making sensible decisions at a large scale, such as Brexit and the election of Donald Trump, and starting unnecessary wars such as the wars in Afghanistan and Iraq, provide the proof that the representative systems are unable to organize us fully and efficiently as they are meant to be.

Moreover, we have not been able to fully include the voice and the rights of the minorities into our decision-making systems. The methods we use to form questions and find answers for those questions largely ignore important details. The questions are often too general and rather vague. In the case of city of Rotterdam, one can think of the social housing referendum in 2016. The representatives fail to include the minorities into their large, general and confusing questions. And in many cases, the representatives compromise the needs of the minorities for the sake of the political priority of other issues. This has brought a political passivity to certain members of the society as they cannot affect how their ways of living are being handled. With less input from the passive minorities, this political passivity only echoes more neglect over large parts of society. Besides, the lack of engagement by the minorities will result in a less diverse representation of the minorities within the governing body, which will then again contribute to this cycle of exclusion.

Thanks to our contemporary capacities, we already have all the tools to rethink the overly encompassing and top-down decision-making methods we use. The time has arrived for creating an all-inclusive, decentralized, and bottom-up decision-making logic. The project Open Source Governance is focusing on this matter using open-sourced legislation for communities.

Governmentality is a concept first developed by Michel Foucault. He often defines governmentality as the “art of government” in a wide sense, i.e. with an idea of “government” that is not limited to state politics alone, which includes a wide range of control techniques, from one’s control of the self to the “bio-political” control of populations. The notion is linked to other concepts such as bio-politics and power-knowledge.

The concept of “governmentality” develops a new understanding of power. Foucault encourages us to think of power not only in terms of hierarchical, top-down power of the state. He widens our understanding of power to also include the forms of social control in disciplinary institutions (schools, hospitals, psychiatric institutions, etc.), as well as the forms of knowledge. – Wikipedia

In OSG, we follow Foucault’s view and direct it toward empowering the public with knowledge to enable them to govern themselves. We believe that the passivity of the local communities in their participation for their own sociopolitical issues has a lot to do with the lack of power-knowledge among the population.

The wisdom of the crowd

The most important part of the implementation of the project relies on the collective and crowd relations. The crowd possesses a wisdom that will only be revealed in a collective and interactive situation. The wisdom of the crowd lies within the notion of the average (see example). The same way as the birds form a murmuration, or the same way a school of fish suddenly changes direction in the ocean to avoid predator attacks, the Homo sapiens use their wisdom of the crowd to form organization among themselves.

One way to simply explain this regarding the decision making is that in a crowd the extreme always cancels the other extreme. Therefore, the average is always more reliable and accurate than the individual. This is of course very simply put. But it is important to mention that the crowd’s intelligence, is one of the most essential expertise within this project.

Together with guests from multiple disciplines, the project is planning on researching crowd behavioral recognition algorithms to proceed with the design of the blueprint. This can for example be looking into existing advertisement strategies and user tracking systems.

The blueprint refers to the structure of a methodology that can be used as the infrastructure for an open-sourced legislation logic. By the end of the current phase of the project, the design is improved and tested on many levels. The blueprint will then be used in a mobile app for decision making. The research is based on the findings from the activities of the project including workshops, discussions, and urban interventions as well as the results of collaborations with our partners. In another sense, the audience contributes to the design by interacting with the process. The audience is made aware of their contribution to the design. The blueprint will be used as a completely autonomous tool of self-governing. OSG aims to turn into an instrument for collective decision-making.

This is the practical core of the idea and very important questions in designing the blueprint and eventually, the mobile application. How to create a fair and all-inclusive algorithm that can handle the wisdom of the crowd in an open-sourced legislation system? The design of this algorithm relies heavily on understanding and governing the wisdom of the crowd. The algorithm is equal to what can now only be known as a voting logic.

Project Open Source Governance does not aim to develop a global and large-scale method of national governmentality. The research is aiming to investigate, analyses, and experiment the implementation of collective-decision making processes in a local and rather practical manner using creative ways of approach. This will then lead to a sustainable practice of collective decision-making, which will be empowered and maintained by local interaction. Project OSG intends to develop this social design process further through a multidisciplinary approach, where design informs and is informed by other disciplines, and works in empowering the communities with governmentality.

The project is based in Rotterdam as a great example of a diverse city where cross-cultural relations are visible in every corner. Rotterdam is a city where more than sixty per cent of the residents are from different minorities. These minorities together form a majority of the population. We are interested in figuring out the relations between these minorities themselves, and their relations with the majority of the whole public. The project is also looking at how sociopolitical engagement exists within these communities. The project will focus on local issues present in the city.