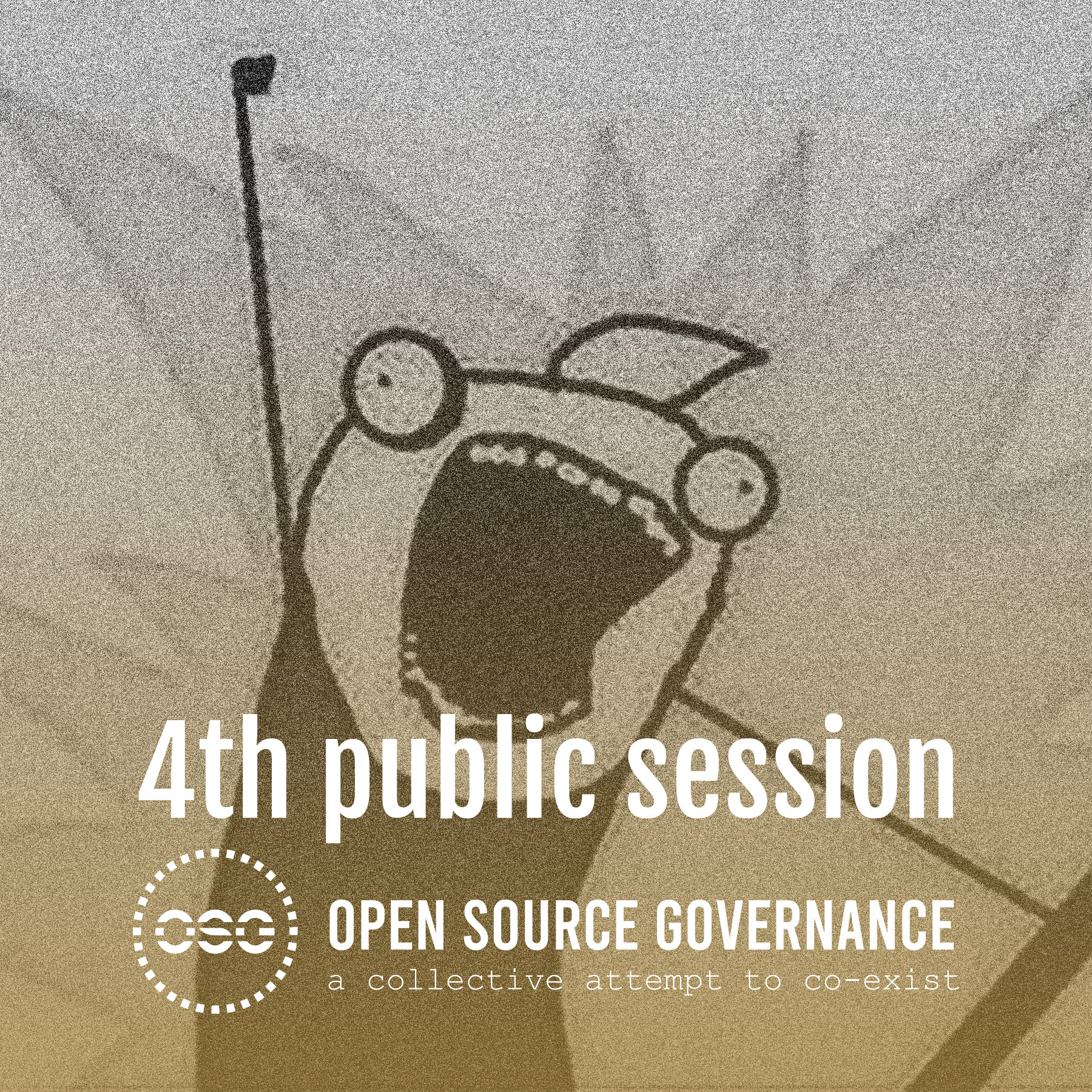 1. Recap of the Previous Session

We briefly discussed the following key concepts from the previous sessions:

Blockchain is a peer-to-peer system that shares information amongst users without the need for a central server. Every user has the same version of the database.  And transactions need to be verified by a number of users in order to take place. Then the history of the transaction will be recorded on everyone’s database. The data from this system is hack-proof as every user has a copy of the database, making it the most secure system to date.

2.1. How these systems work

These systems do not store all your data but only the metadata, i.e. the encryptions of your data. Therefore, it is not an alternative for the data storage. For example you cannot store videos on blockchain, but you can encrypt the data of money transactions like bitcoin, and then store the metadata on the peer-to-peer database.

Ethereum is an open source system of blockchain featuring Smart Contract, making transactions tremendously secure. If you own some bitcoins, everyone will know about it but nobody can take it away from you, as it is encrypted in the database with your name. You can put codes (conditions) into the blockchain server, and every time the deed takes place, the corresponding reaction will automatically occur. You’ve put a condition, for example, where you get $100 for 1000 visits, so at every 1000th visit, the system will add $100 to your account.

OSG, as the name suggests, would be open-source, where everybody will have access to the information but only verified users can make changes to it, like Wikipedia and Blockchain system. Taking ideas from the Blockchain system, we will make the voting system in OSG hack-proof. The voting system will take suggestions from people. For choosing representatives, we will use sortition aka the lottery system. We will also localize the processes taking place locally, instead of having to wait for the orders from the central government for every issue.

Because there is more chance for the individuals to engage, there will be a lot of parties. Having too many parties would make it difficult for the corrupted to start lobbying. We can have educational, health, animal rights and all such parties for their respective functions (like what we have now in Holland for example). These parties can have separate tasks to perform but work in harmony. We can also have temporary movements instead of a few major parties which stay there for a long time. In case citizens face any issues, the representatives will know about the ongoing situation and resolve them.

Those who showed a certain amount of interest in OSG (preferably technicians) would be chosen for representation. 20 members specialized in their respective functions will represent the citizens. Those twenty members will then choose three members for the parliament, as higher officials, who will make final decisions for the citizens. One participant remarked, “This is intellectual lobbyism”.

Using GPS for the benefit of OSG seems like a good idea as the citizens of age groups 18-25 barely use computers, they use mobiles for almost everything and we do not want them to be left out. Young people sometimes express that it’s ridiculous to go to the city hall and vote on a piece of paper.

The same information from the last session was given to the present participants. Then some new points were made:

6.1. In relation to a bad example of citizen reward system, like the one from China where all the data goes into serving and empowering the central big brother, in a truly decentralized network of peers, the data and the participation can help everyone equally.

6.2. People should be able to choose to not to participate and engage in decision-making, and still be valued equally as the active members. Even the one who decide to sit back and do nothing for no reason. The society is the sum of everyone.

7. Pure selfishness vs. the greater good

In relation to the whole open sourcing of the legislation, it might be valid to say that it does make sense to participate in the OSG with pure selfish intentions and still be beneficial to the whole society, as solving your own problem is solving somebody else’s as well. Where in today’s systems, you put yourself out there and participate in order to empower somebody else as a representative to be part something larger and beyond your reach, which does not directly affect you.

The legislation can be simplified by decentralizing the system and by reducing the hierarchy. But how will we do that? An example was given by one of the members, called Holacracy. Where every individual will have a role in an organization. The system is complex, but it is built to absorb the complexity for individuals to participate in governing.

At the moment the decision-making is based on shallow information and surface knowledge. Where the question and the information behind it is rather vague and directed. While in a community, the members do know what elements are behind the surface of a problem. The issues shall be debated and the members become educated in different matters.

9. Decentralization through Technology Based Trust Systems

At this point, this video was screened for the audience during the session:
The four pillars of a decentralized society | Johann Gevers | TEDxZug

Technology is such a vast sphere that if used correctly it can let live in a decentralized system. How?

This works by three basic means;

Collectively they give us freedom of speech and freedom of action so that we can freely express without the fear of privacy infringement.

Choice of law enables us to choose, the type of law to abide for our legal proceedings. Choice of judge lets us choose the judge who will make final judgments of our case, while choice of enforcer lets us decide who will enforce our contracts and other legal matters. This is not a new phenomenon, it was used for the past 10,000 years before this centralized system of legislation came into sight.

The two other pillars where skipped

Conclusion of the video

At this point, a video about the idea of three branches and checks and balances was screened.
https://www.youtube.com/watch?v=6W8W3p9Ot7M&t=7s

The three branches of government, Executive, Judicial and Legislative, work in a way that each keeps a check on the other while maintaining accountability and deterring the misuse of power by each other. 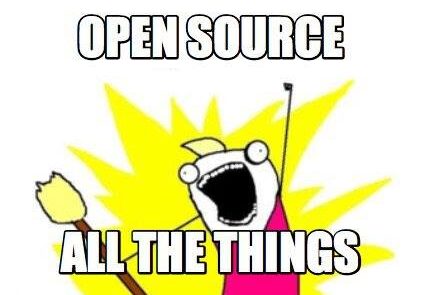 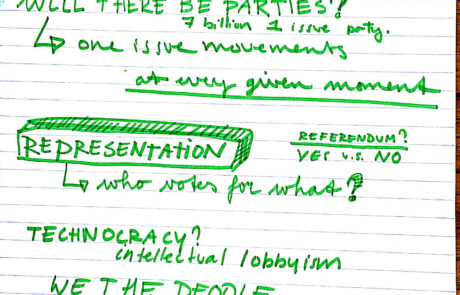 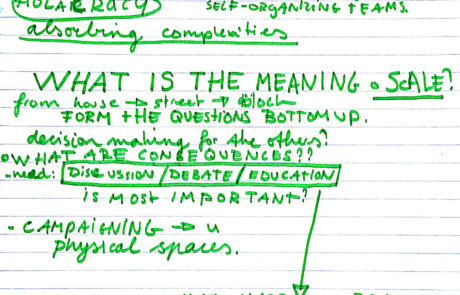