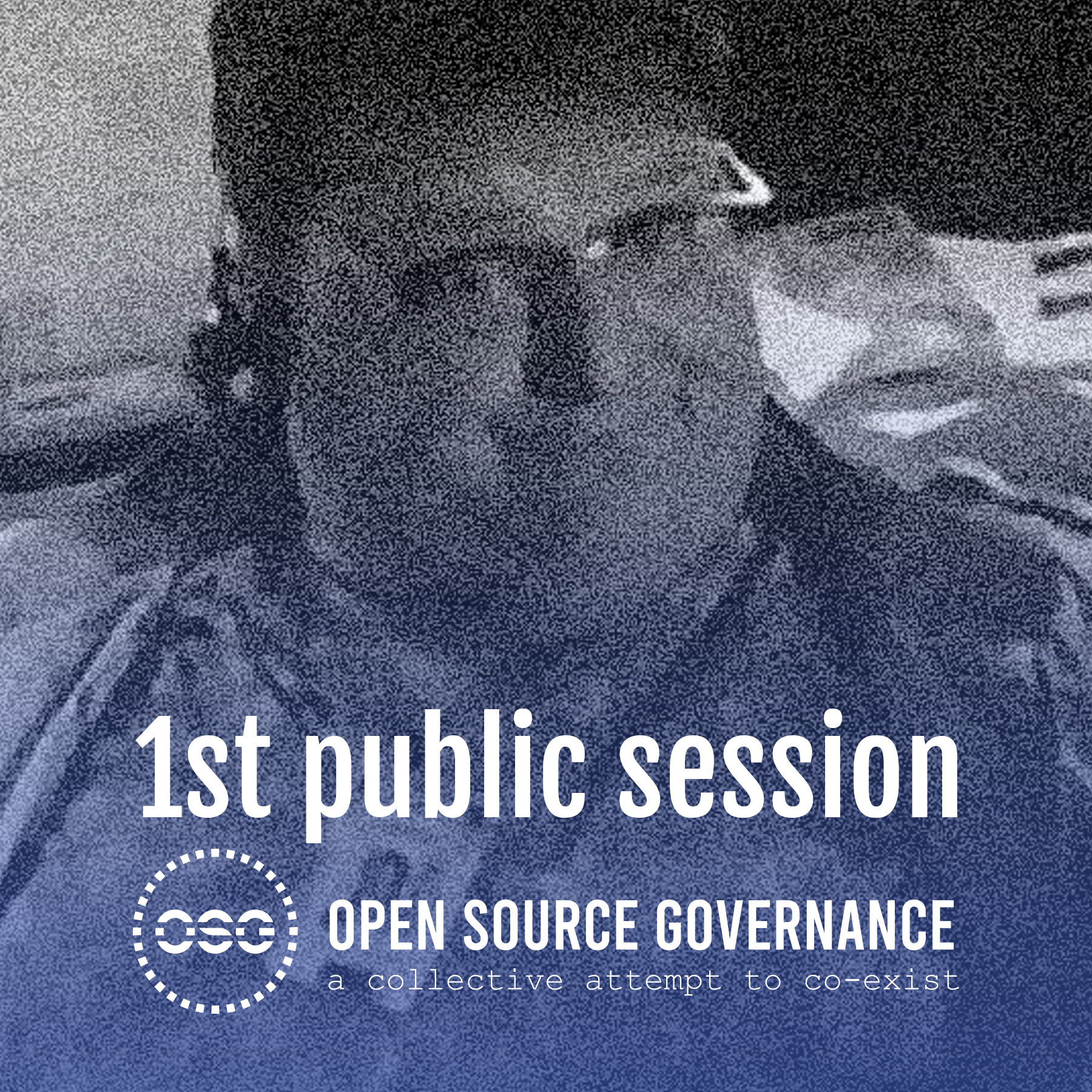 First the initiator introduced the project and how it unfolded to its present status.

To allow for more engagement by the people in terms of how the country is run. The government should allow the people to vote on certain matters, where if the majority votes, the matters must be considered and resolved by the government.

Delivery of the Information through Conflict of Interest Free Sources

For information, we rely on the media that hugely affects and influences how people think. It is found that the channels we get our daily news and information from, are usually funded by the entities that carry out lobbying such as CNN, FOX News, etc. Contradictory to this viewpoint, a member from the discussion pointed out that targeting the media industry is not a good idea, because then, where will we get our news from? To which, another member said, the smaller, more independent and reliable channels.

Add to the Government

Another point made was that we should add to the government, not decompose or take away from it. With media considered as the fourth branch, we should add a fifth branch to it, where people have a say in how the government is run, via voting. It is a political practice in UK that if 10,000 people vote in support of an online petition, it has to be discussed in the parliament and government has to answer. And if it exceeds 100,000 then the parliament shall officially debate about it.

The organization chart which has been designed so far, has removed the legislation branch from its core. The legislation and the constitution will be made by the users/members of that society. The user/member can affect the legislation in federal and regional scale directly and indirectly, depending on the issue being discussed. The federal issues will require inputs from all over the society, while the regional ones require direct involvement of the people from that region, or as well, indirect involvement of members from other regions. The regional legislation is affected by the federal one indirectly and upon its core principles. 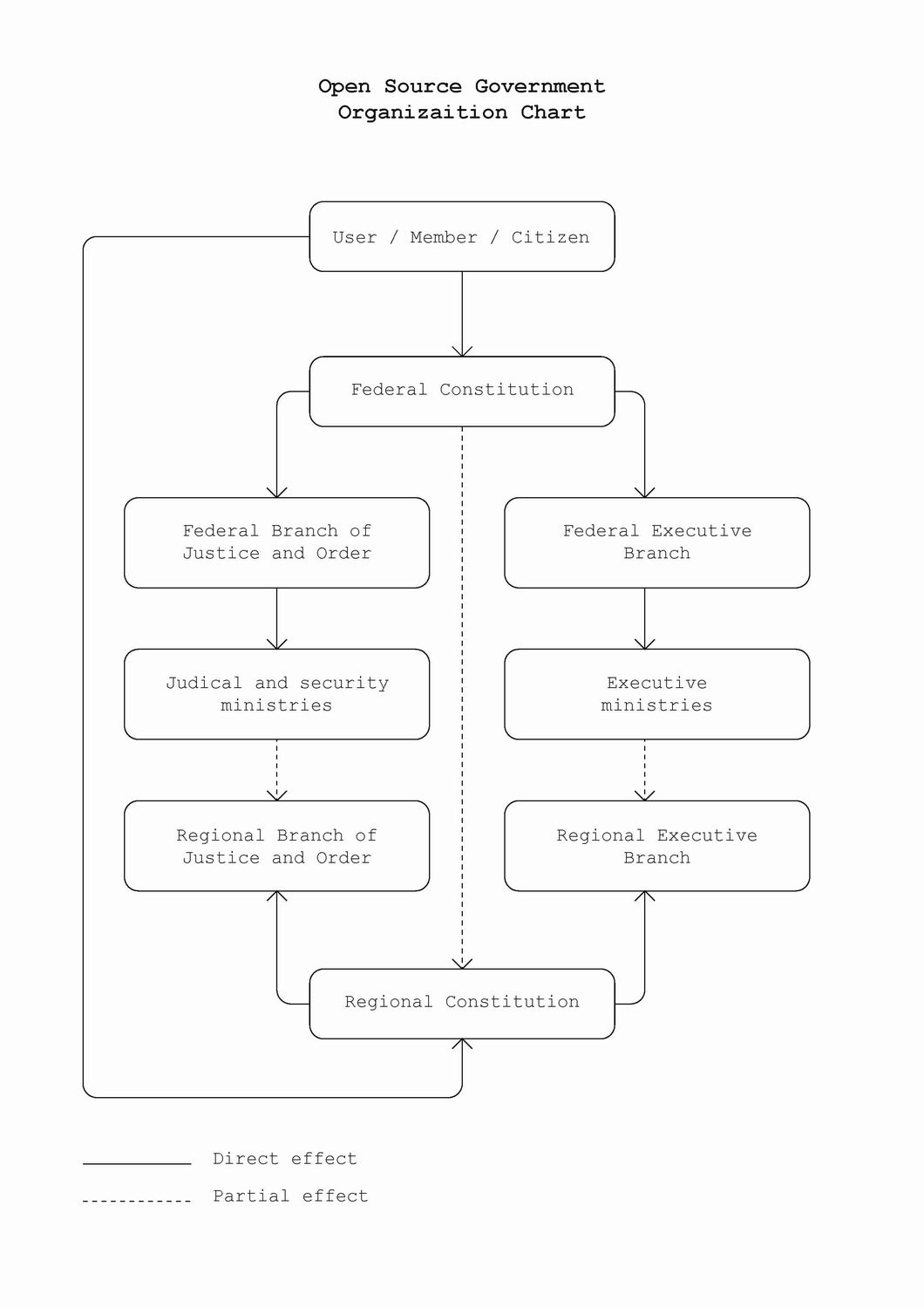 Education from a Politically Neutral Perspective

Educate the people with a neutral viewpoint on the media instead of broadcasting partisan perspectives. It all starts with good education and same goes for establishing a neutral government. For neutral government to be viable, we need to give good politically neutral education.

Subjectivity of Bad vs Good

Institutions shall impart both sides of the debate objectively and not just the matters that paints the stakes of that institution in good light. Some issues are always debatable whether they are considered globally good or bad. A same question could resonate appalling in one society, while plausible in another.

We have to see both sides of the picture. With reference to child vaccination, some parents did not approve of their child being vaccinated. They thought that it causes autism and we cannot force them. In the same way, we should not force any policy on the people without knowing their viewpoint.

Try to engage as many citizens as possible. This will also keep them aware of the ongoing situation in the world and will encourage them to keep track of current global and regional affairs.

Matters to be Pre-decided

These Open Source Government meetings are just of three hours, so the members decided to pre-decide the matters that will be discussed in every meeting and everyone will scrutinize and ponder over the matters beforehand so more insight can be shared in less time. Contradictory hypothetical situations can also be discussed, for example, as suggested by a member.

Bottom Up – Top Down Approach ‘Hierarchy’

Direct Democracy of Switzerland and its merits and demerits were discussed, where any citizen can suggest modification or changes in the governance and constitution.

When there will be more people in control, it will become difficult to hold them responsible and there will be less accountability. For example, on social media, where people don’t think twice before leaving a comment or expressing their opinion. But at the same time, because of the responsibility coming from the power, people will feel more engaged, thus, more accountability.

People coming from diverse groups have different problems and cannot be ignored so they shall also be kept in mind. 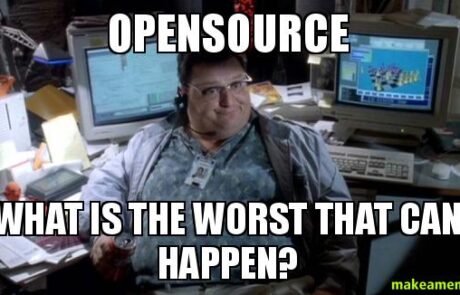 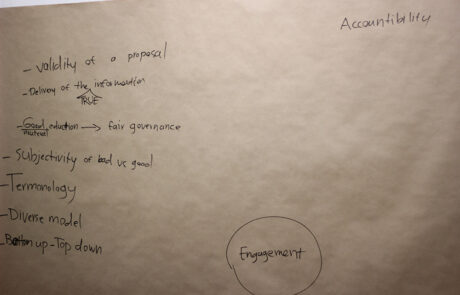