This session was held at W139 in Amsterdam, as part of an exhibition “Ideology Meets Implementation”. The exhibition looked into ideologies on which systems are based, and how they contradict themselves when practiced in everyday life.

W139 is itself a de-centralized organization with no director or curator, which is formed from a large group of artists, who run the space and the exhibitions together.

First members did go through a round of introductions. Then the initiator explained how the project developed so far, and what the project seeks to do. Also he did a compact recap of the topics discussed during past sessions. Afterward, the current design of the blueprint was explained.

1. Decision-making Space based on Dewaniya

Here Cam Liu as a guest speaker during the session, explained his research and design project.

Based on a traditional method from Kuwait, Dewaniya is a public or private space that has a proper seating arrangement with a middle seat for the leader or head and surrounding seats for the other members of discussion. The members seat around in a room with four walls, facing each other and drink Kahwa (traditional green tea). This small decision-making unit is categorized to four types:

Cam’s main objective is to gather all the complexities coming from different individuals. He is interested in seeing how an open source decision-making can be influenced by spaces of decision-making.

Cam proposed to add another unit in the existing network place; Bazaar. Bazaar is an interesting part of the society where all the people gather and create a diversity and complexity. As it is hard to communicate and negotiate on a large scale, most common government approach is representative selection, roughly simplified complexity and generalisation about those representatives. OSG is where not just representatives, but everyone will be involved in the process of decision-making.

It will work by creating a framework for decision-making. The influence behind the main question is more important. Thus, we will work on discovering the influence and then working accordingly. Before voting, people will go through the 2nd layer of discussing information to gets an idea.

Mika Rădescu presented the BiblioHUB project as the second guest speaker of the session.

Mika first explained a project by Alexander Sverdlov, in which a group of architects initiated a project of public library in Russia, they carried out studies and selected a few of those spaces to expand into pilot projects. Realizing the importance, government then gave money to refurbish them into Dutch-like libraries.

“The project began in 2012 with an idea formulated between the part-Dutch-part-Russian practice SVESMI, urban designer Paola Viganò, and a Muscovite bibliophile described as an ‘island of literary independence’ called Boris Kupriyanov (of Falanster). Sverdlov and Kupriyanov took the lead, assisted by a group of thirty-five multidisciplinary minds engaged in the production of a provocative research document which boldly called for the restoration of Moscow’s vast network of small-scale libraries. This field research was followed by the thesis of Giovanni Bellotti and Paolo Ruaro, under the supervision of Paola Viganò and Alexander Sverdlov, at the Università IUAV di Venezia. The foremost goal of this research as a whole was to explore what libraries were, are and should be in order to prove that a dose of fresh ambition could shock the system into rapid reform.”  – Arch Daily

Based on that knowledge, Mika was inspired to do a similar project in Bucharest. The project is called BiblioHUB, and it is a refurbishing project with initiating a bottom-up mind-set. Joining forces, Mika, Alexander Sverdlov, Felix Madrazo and Collective East, they worked together on this project.
Libraries nowadays are not being used as the way they are meant to be. They are more like shelves with some objects in them. A Wi-Fi hotspot, or somewhere where you might not visit even once a year. Especially in former USSR, where Romania is a part of. Numerous libraries have been made with a rather communistic large scale, but now they are left abandoned. Libraries can be more than just consulting the books. Libraries are about communities. Especially in the communist mind-set, it is a place to share and discuss, where in a new trends introduced by consumerism, its more about buying and owning, and individual gain rather than collective knowledge.

Mika touched upon the example of Leeszaal from Rotterdam (see session 6), as a good example of de-centralized organized library, after the city hall decided to reduce the number of libraries from 30 to 8. And how the community itself made this happen.

BiblioHUB conducted a research upon refurbishing the libraries from Bucharest from an architectural angle.

3. Facts found by the Study

4. Relations between Diwaniya and BiblioHUB

Libraries have been there already for ages, known to everybody. In fact so known that they are changing meaning due to technological and social changes. Diwaniya however, as a yet-non-practiced project, is based almost upon the same thing. Libraries are public institutions funded by governments. They are neutral spaces. A territory where you have access to information. Diwaniya could be the same, with regards to safe and neutral space for decision-making. Libraries could be used for more than just reading. They can be space for social movements.

Nadia Benchagra introduced W139 and how it is organized since 2014. W139 is a production and presentation space for contemporary art. It does not follow the usual director, curator, artist hierarchy. It does not focus on having a collection or selling art, but more on producing and showing it. In 1979 a group of artists who felt there is a gap in between the art scene and the public squatted the space and started showing works. Later they could afford to purchase the building. They based the organization around the idea of artistic directors, where the decisions are made from an artistic point of view rather than a management or business one. In 2012 they decided to stop with artist director and curator mind-set, and they started to think of something new.

In 2014 after two years of conversation, they decided to select a team of 20 artist initiators through a public statement, to run the space, produce exhibitions and presentations themselves. Each initiator forms their own group and builds an exhibition. There is a small number of staff members who coordinate the tasks and help the artists form their exhibitions, as well as do the administration.

6. Decision-making – From Impractical to Practical

It is not easy to put down your ideas into reality. The initiator has a lot of responsibility in organising something so massive, as it is not just about their framework, but how to implement it? You cannot do it on your own, you need your fellows to join in, and collectively we can make better use of the resources. Taking Ideology Meets Implementation for example, there is pressure of time and limited budget. The decisions have to be made, and at some point somebody has to put their foot down in deciding things. Leaving the decision so wide and democratically open, sometimes hurts the process, as it will lead to more confusion. However, forming a collective conversation always relies on a democratic conversation. Also, having a collective group, makes it rather difficult sometimes to define what role each member is playing. Things go fluidly, which is usually good. But when it comes to defining assignments, it might become a bit problematic, especially when it comes to creative projects. 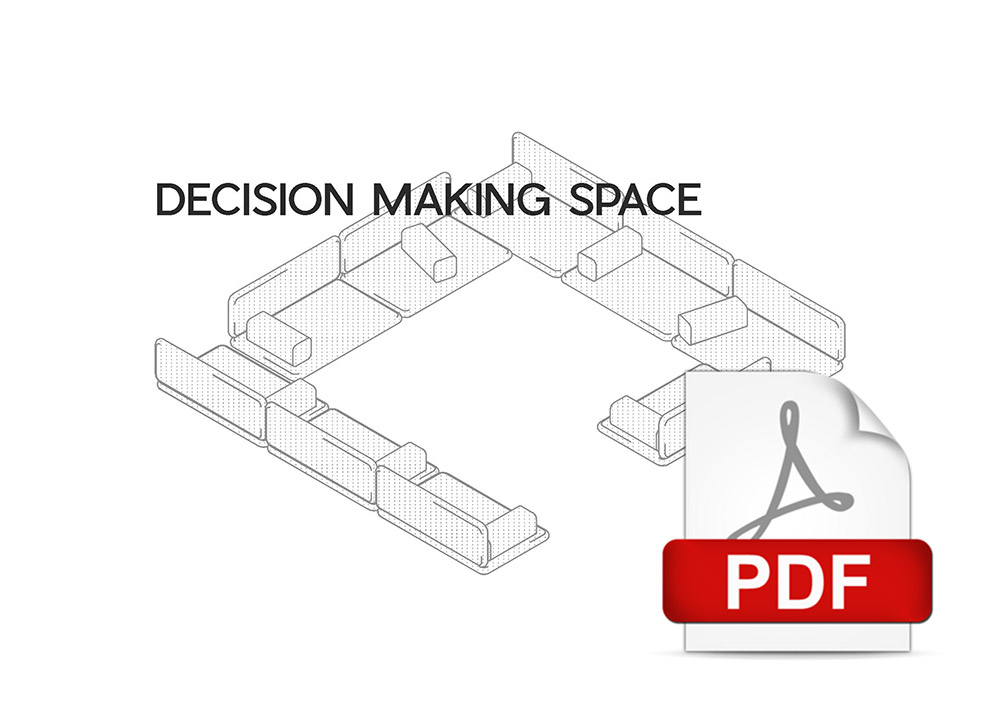 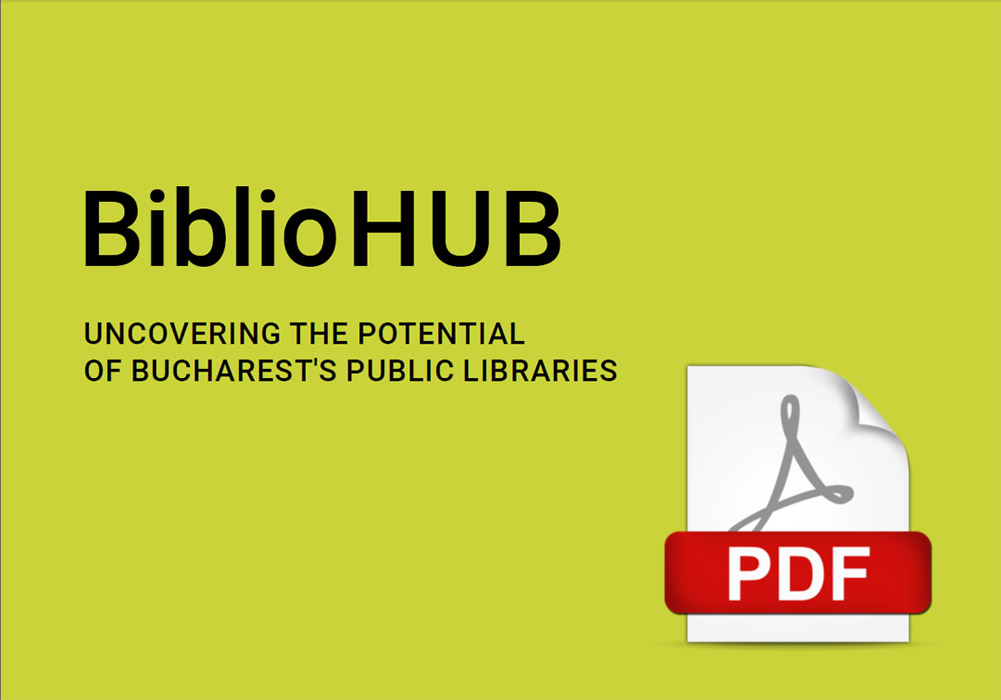